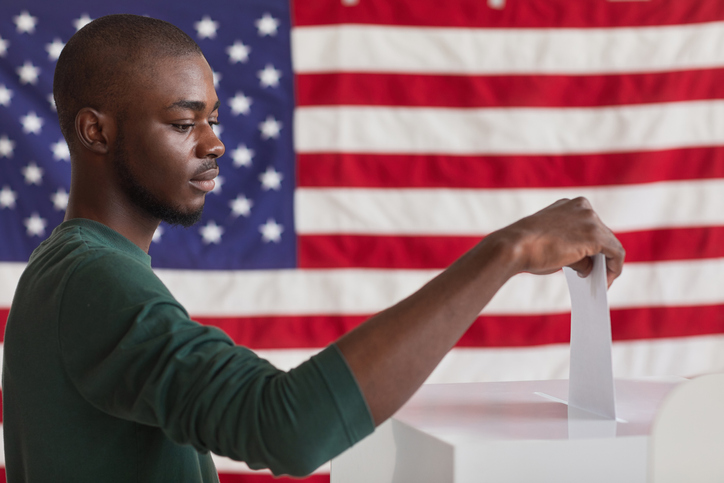 Democrats: The Black Community is Watching

“You’ve always had my back, and I’ll have yours.” – President Joseph Biden

Now that the ‘pearls and Chucks’ have been put aside, and plentiful voters–from both parties–have repented on social media of their hypersensitive behavior of the past year, it’s time for the Black community to see what the new administration is going to do to uplift Black communities.

Prior to the Presidential Election of 2020, there was a wave of Black voters who wanted to hold politicians accountable. This movement reached its peak with the rapper, actor, and film maker Ice Cube introducing his “Contract With Black America” (CWBA) to both Republicans and Democrats. Many in the Black community were not excited about ‘Cube’ talking to the Republicans, as President Trump’s reps gave a so-so commitment to fund CWBA, and, according Ice Cube, the Democrats wanted to speak with him after the election. Cube’s position was about holding both parties accountable for the Black vote so that our community would know precisely what African Americans were getting from the winning candidate.

With the Democrats currently controlling the Presidency, the House, and the Senate in government, many African Americans believe it will be a cinch in getting Democratic legislation passed that would bring noticeable change to our communities. However, there is a precedent that we should glean from that might give insight as to how much uplift is going to come through government policy.

When President Barack Obama took office in 2009, once again the Democrats had control of the Presidency, House, and Senate. Instead of focusing in on the aforementioned issues of the Black community, President Obama decided to spend much time on health care. Then in 2010, the Democrats lost the House majority. And in 2014, the Republicans won over the Senate.

So, where does this political season place the Black community in regards to getting the much-needed change our communities so desperately need? Only time will tell. But this time, with the Democrats having great power in our nation’s capital, our community is going to clearly see if Black votes truly matter.

Don M. Franco is the Founder and CEO of WWW.FAMDO.COM, a social-entrepreneurial company which exists to revolutionize how African Americans spend their money, and raise the value of local black communities.

Don is also the author of the company’s book, “The FAMDO Way: A Social Entrepreneur’s Faithfulness.”